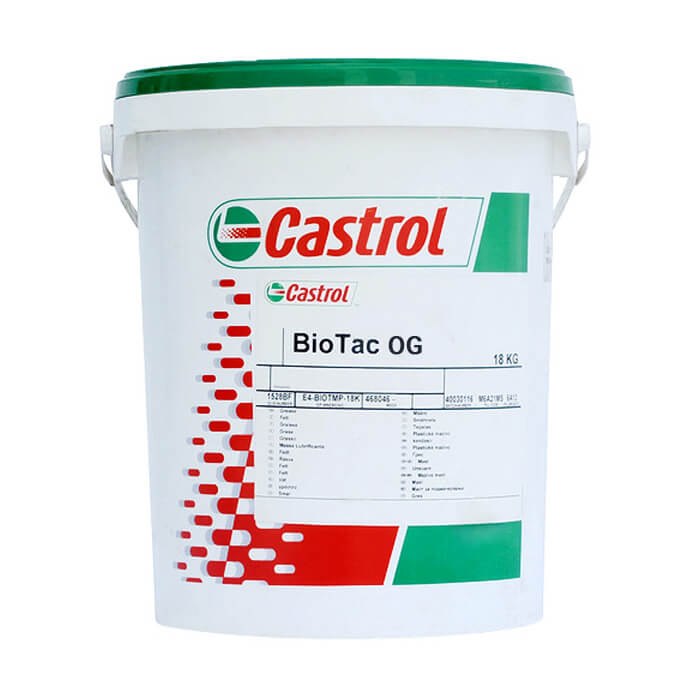 Castrol BioTac OG is a highly tenacious high performance open gear lubricant developed specifically for the rack and pinion jacking mechanism of self-elevating mobile drilling rigs. This is one of the most arduous environments to which a lubricant can be exposed - not only is it subject to high loads and water washing in the splash zone, it also has to provide protection against corrosion to both the rack and pinion between rig moves.

In addition, this is one area of operation where a lubricant is deliberately introduced to the marine environment in the course of normal use. The oceans and seas constitute the major part of our planet, using an environmentally responsible open gear lubricant can minimise environmental impact in comparison to conventional mineral oil based greases.

Castrol BioTac OG has been specifically formulated to minimise impact upon the marine environment. All the components of Castrol BioTac OG have been selected for their reduced environmental impact, either from the PLONOR* list of chemicals or following a thorough assessment of their biodegradability, potential for bioaccumulation and their toxicity towards marine species. As a result, Castrol BioTac OG is OSPAR compliant and contains no substitutable components.
‍

*PLONOR - Pose Little or No Risk to the Environment (according to the OSPAR definition).

Castrol BioTac OG has been formulated to provide the following key benefits and environmental credentials:
‍

- OSPAR compliant with no substitutable components.

- All components classified as Green (PLONOR) or Yellow in Norway and registered on NEMS.

- All components are either PLONOR or are expected to biodegrade completely in the marine environment, a significant improvement in comparison with conventional open gear lubricants.

- Contains significantly reduced levels of components with the potential to bioaccumulate in comparison to a conventional open gear lubricant.

Castrol BoTac OG can be used in rack and pinion gearing on the legs of jack-up drilling rigs where the lubricant is deliberately placed in contact with the marine environment. 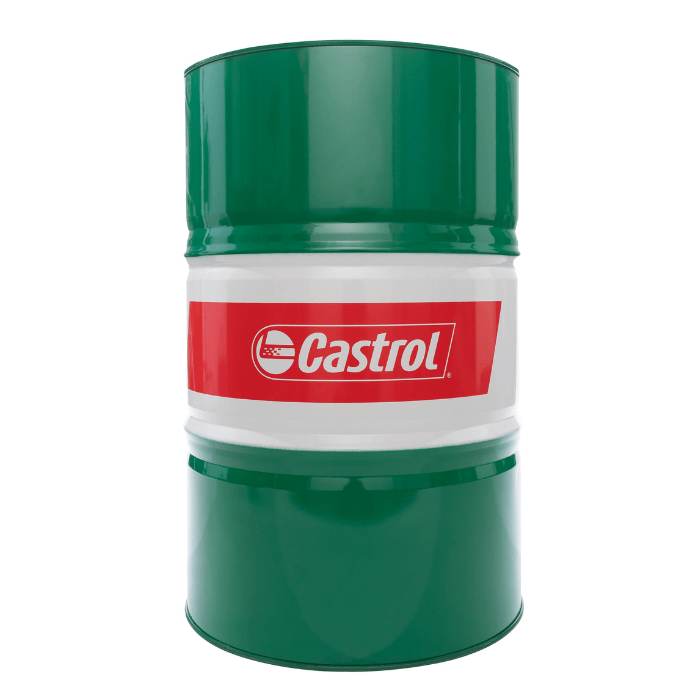 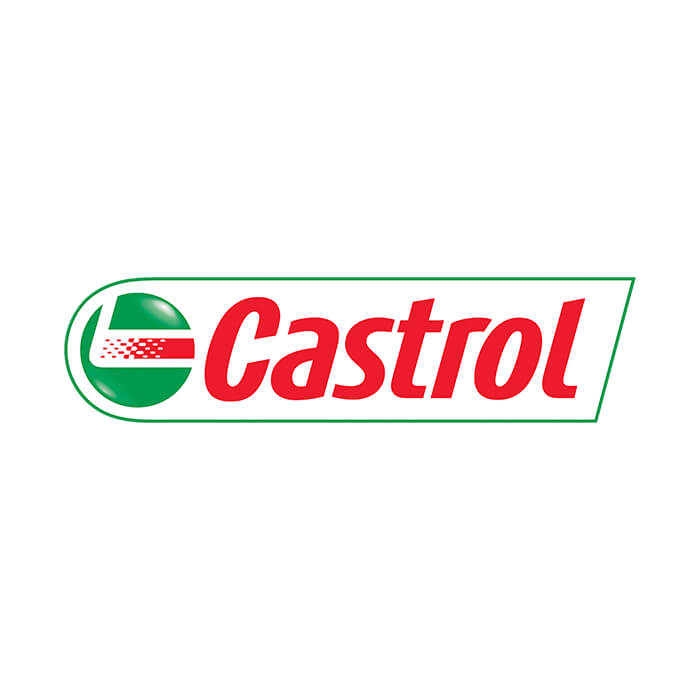